The US Air Force just edged closer to its goal of outfitting aircraft with laser weapons. Testers at the White Sands Missile Range have successfully shot down multiple air-launched missiles using the Self-Protect High Energy Laser Demonstrator (SHiELD), proving that it can hold up under intense situations. While SHiELD is currently a ground-based behemoth (see below), the finished technology should be portable and rugged enough to be used aboard aircraft.

You won’t see the technology used in-air for a while. The USAF only gave Lockheed Martin a contract in 2017, and the first airborne tests aren’t expected until sometime in 2021. It would likely take a while after that before the system could find its way into service.

Provided the technology works as promised, though, it could have a dramatic effect on combat aircraft. The laser wouldn’t be an offensive weapon, at least not at first. Rather, it would be used to shoot down missiles (both air-to-air and surface-to-air). As long as nothing interfered with the laser, an aircraft could be virtually impervious to missile attacks and effectively control the skies. 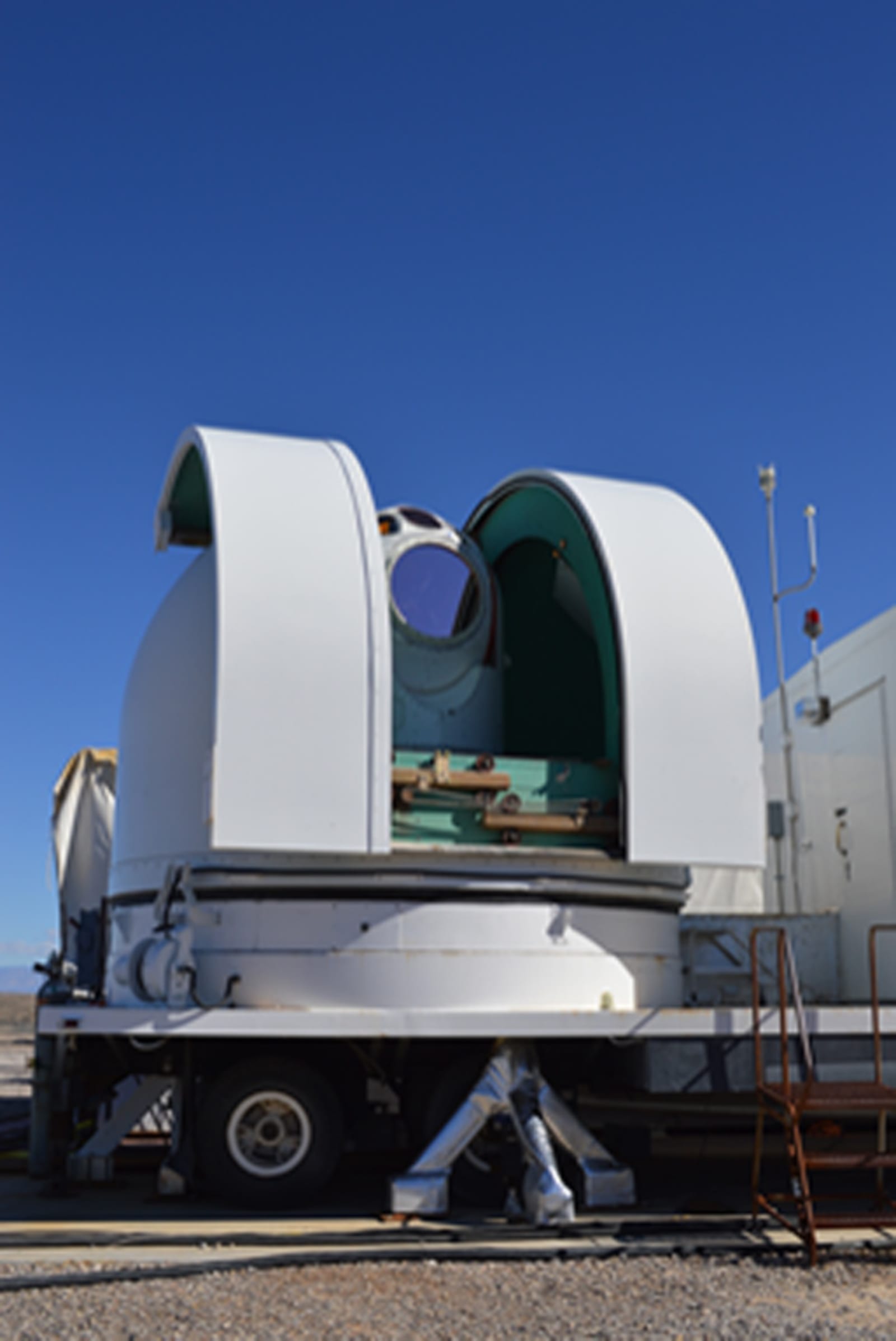