If you’re among the hordes who’ve ditched traditional cable in favor of streaming services like Netflix, Hulu, YouTube TV, ESPN+, HBO Go, and the glut of other out there, you already know the wonder of on-demand viewing. However, it can be tough to settle on just the right device to make catching your favorite shows and bingeing the latest hits perfect for your situation.

From Apple’s wonderfully sleek Apple TV, to the barely-there power of the “sticks” from companies like Amazon and Roku, streaming devices can do nearly anything their users ask of them. But each cord-cutter has different needs. To help you out, we’ve pulled together the best and most affordable streaming devices out there to suit every type of viewer. 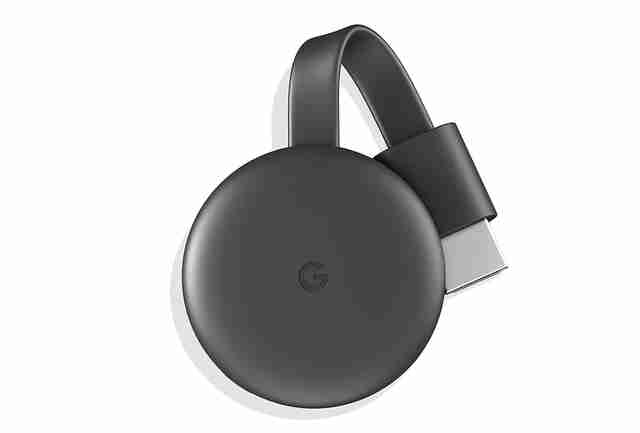 Best Device if You’re on a Budget

Google Chromecast; $35
One of the cheapest streaming devices out there Google Chromecast, which will set you back just $35. It’s also a a perfect entry point for folks who are just dipping their toe into the world of cord-cutting. It seamlessly casts music and video that you’re streaming from your laptops, phone, or tablet to your TV, which makes it incredibly user-friendly. The dongle discreetly slides into your TV’s HDMI port and can stream video resolution up to 1080p. However, it can’t project 4K (for 4K streaming, customers will need to upgrade to the $69 Chromecast Ultra). Still 1080p should be totally fine for most viewers.

Nearly all of the major apps and streaming platforms like (Netflix, Hulu, HBO Now, etc.)  work on Chromecast with the exception of Amazon Prime Video, For the price, though, this is the best option for casual streamers. 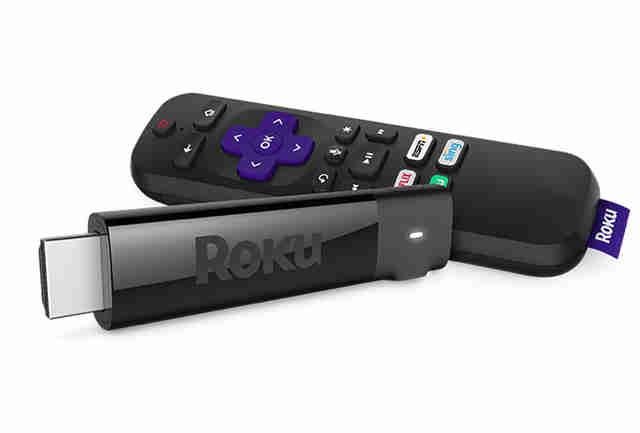 Roku Streaming Stick+; $60
For the less savvy streamers, Roku’s Streaming Stick+ is a great fit. Unlike the Chromecast, the Roku Streaming Stick+ actually utilizes an on-screen interface to organize and use apps and channels, which users can download for free from the Roku store. The Stick+ also comes with a small, easy-to-understand remote that includes buttons that take users directly to popular channels like ESPN+, Netflix, and Hulu. In addition to its slick user interface, streaming capabilities (it can handle 4K and HDR), and flash drive size, it’s the device’s channel selection that really stands out. The Roku Channel Store supports thousands of channels that users can download, including the aforementioned trio plus Prime Video, Spotify, YouTube TV, and more. You can customize the organization to make it easy to navigate around quickly, Also, in addition to the subscription services available, Roku customers also get access the The Roku Channel, which features a bunch of free-to-stream movies and shows…….Read More>>

July 22, 2020July 22, 2020 rajtechnews
By Stephanie Mlot Nobody does chicken—or food innovation—like KFC. The fast food chain has partnered with 3D Bioprinting Solutions in Russia to...

How to set a vacation responder in Gmail

July 9, 2020 rajtechnews
If you’re planning to take some time away from work, it might be a good idea to set up a vacation...

Instagram’s latest test puts all Stories on one page

Amazon Prime Day 2020: When’s It Happening, and What Deals Can You Expect?

Does Amazon Prime Video or Netflix have more movies?