Google Photos is adding features to encourage reminiscing, starting with a new tool that brings back old photos and videos on their anniversaries in a format that closely resembles Instagram Stories. The feature, called “Memories,” begins rolling out to users today.

Photos previously prompted you to check out old photos with a feature called “rediscover this day,” which would drop them in the app’s Assistant tab. Now they’ll appear at the top of your photo gallery as small circles that will be familiar to anyone who uses Instagram. Tap on one and it will show you a selection of photos and videos that you took on that day in previous years, starting from a year ago and going back as far as your Google Photos archive.

You won’t see every photo or video you’ve ever taken as a memory — algorithms will pick out a selection based on a variety of signals, said David Lieb, product lead for Google Photos. “Not all memories are created equal,” Lieb said. To that end, you can also hide individual people or time periods from Memories — or shut the feature off altogether.

Apps that help you rediscover old photos have been popular since Timehop began aggregating your old social media posts into a single place. Memories goes further by rediscovering photos and videos that might never have been shared in the first place.

Within the next few months, you’ll also be able to share photos and videos with friends and family in a more conversational format that is also reminiscent of an Instagram feature — in this case, its direct messages. That’s right — Photos will soon become Google’s latest messaging app, following in the proud tradition of Allo, Duo, Hangouts, Google Chat, and many other apps whose names have been lost to history.

Google also wants to bring more photos into the real world — and make money doing so. The company said today that you can now order 4 x 6 photo prints directly from the app, and pick them up the same day at more than 11,000 CVS Pharmacy and Walmart locations. 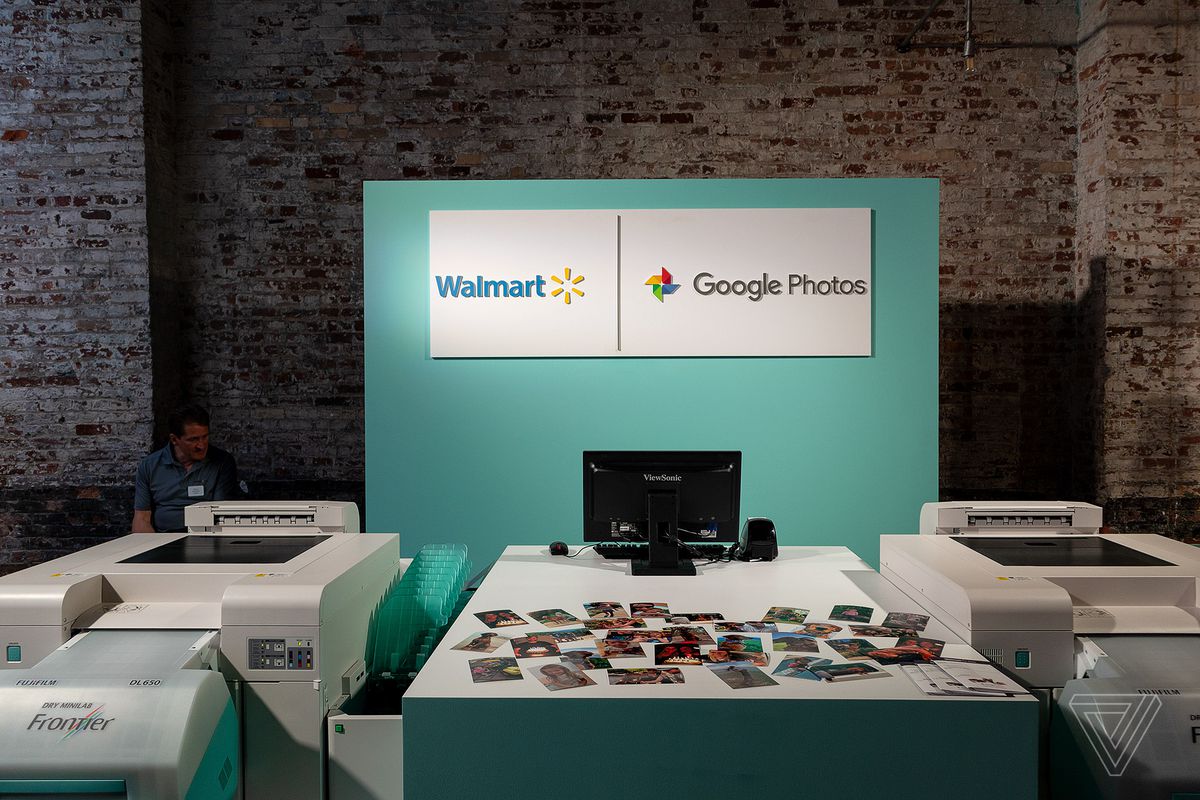 Taken together, the moves help Google bolster the social features of one of its most popular apps while also introducing ways for it to make money. (Hosting the photos and videos of more than 1 billion people at high resolution doesn’t come cheap.)

Memories will start becoming available today on Android and iOS.

Secured personal loans: What you need to know

January 25, 2020 rajtechnews
Secured personal loans: What you need to know
If you need to borrow money, one of the more popular options is to take out a secured loan. With this...

Everywhere You Can Get Cheap & Free Pie for National Pie Day

January 23, 2020 rajtechnews
Everywhere You Can Get Cheap & Free Pie for National Pie Day
It’s not rude, even on National Pie Day, to suggest that pie is the Ed McMahon to cake’s Johnny Carson. If...

Amazon may offer hand recognition payments to other stores